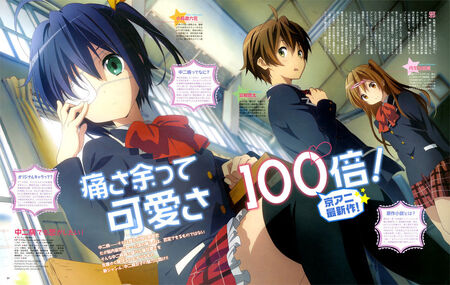 Chuunibyou Demo Koi ga Shitai![1] (中二病でも恋がしたい！) is an anime franchise based on a light novel written by Torako, and illustrated by Nozomi Ōsaka. The TV series was produced by Kyoto Animation with Tatsuya Ishihara (石原立也) as director.  While the original title translates variously as "Regardless of My Adolescent Delusions of Grandeur, I Want a Date!", or "Even with Eighth-Grader Syndrome, I Want to Fall in Love", the official English title is Love, Chunibyo & Other Delusions. The 'other delusions' being that several of the characters think that they are magical girls!

The main characters in the story are experiencing chunibyo , a mocking term for immature behavior of young teenagers in which they act out grand delusions, or pretend that they have magical powers such as those of anime characters. Chūnibyō (sometimes spelled 'chuunibyou'), is literally translated as "middle 2 syndrome" (middle [school] second [year] syndrome), which also goes by the short form 'chu2', and is often translated to English as "eight-grader syndrome". 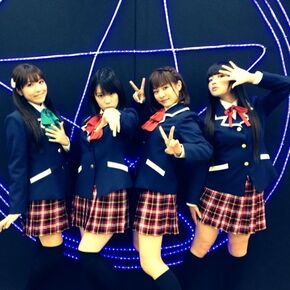 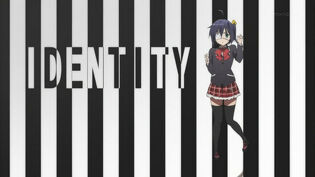 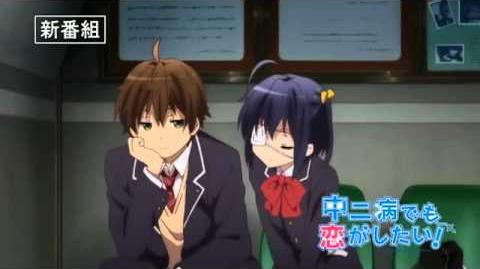