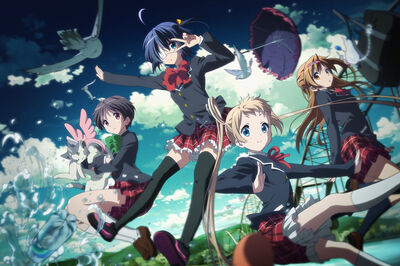 Yuuta Togashi is a boy who, during junior high school, had 'adolescent delusions' and believed that he possessed supernatural powers and dubbed himself the 'Dark Flame Master,' therefore alienating himself from his classmates. Finding his past embarrassing, Yuuta attempts to start off high school where he does not know anyone, free from his old delusions. This proves to be difficult, however, as a delusional girl in his class, Rikka Takanashi, learns of Yuuta's past and becomes interested in him. 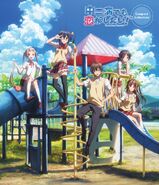