The Far Eastern Magic Napping Society of Summer is a club formed by Rikka Takanashi to serve as a base of operations at the school. Its original members are Rikka Takanashi, Yuuta Togashi, Sanae Dekomori, and Kumin Tsuyuri, although Shinka Nibutani joins shortly after its founding.

While recruiting, Yuuta and Rikka meets Kumin Tsuyuri, and she joins, so they adopt the name Far Eastern Magic Nap Society. While they don't have enough members to form a club, Rikka amusingly attempts to convince Nanase Tsukumo that her cat and alternative personalities count towards the 5-person requirement. Instead, they clean out a building for her and are granted permission that way instead.

That evening, while Sanae reveals the Mabinogion, Shinka Nibutani recognizes the book and decides to join in an attempt to get her hands back on the book (presumably to remove it) and the club was then later named once again as Far Eastern Magic Napping Society of Summer. 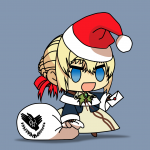 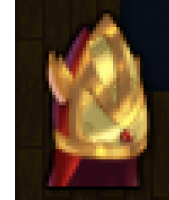 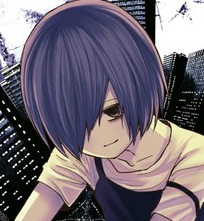 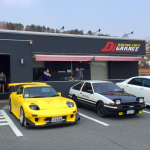